Who would have thought we would see the day? Or night? This kind of nightcap.

You all remember Allen Iverson?

(Not the bald guy - that is Michael Jordan but with the hat and the shades!) 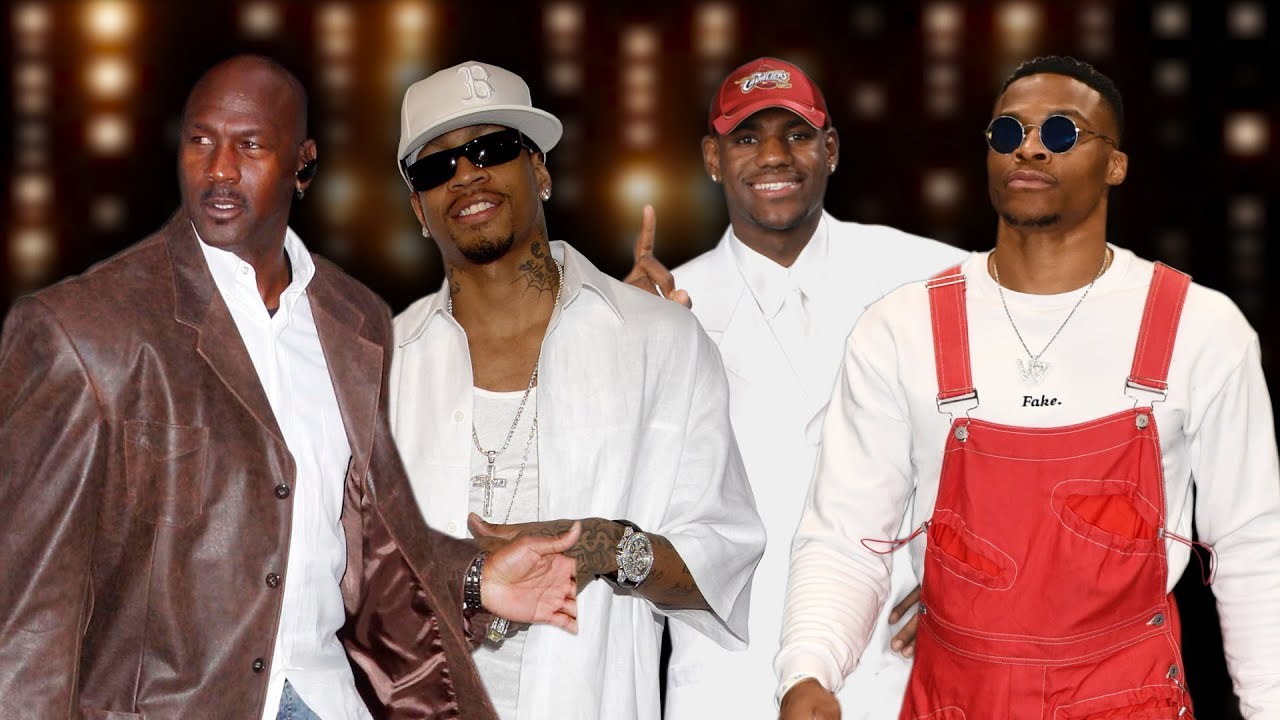 Yes, the Answer or AI created a movement with the hip-hop style and it certainly was not associated with wine? So what changed? Well, a little regulation that changed it with Commissioner Stern (RIP - passed away recently) requiring a little more "tidy dress code".

But basketball was never associated with wine? But it certainly is now!

Here is what some of the players are saying about it when they scoped the wine list!

NAPA - NO THANK YOU!

"Redick quickly found that the list offered a collection of homogenous Napa Valley Cabernet Sauvignon -- the sort produced by the hundreds of thousands of cases each year. Connoisseurs identify these wines early, quickly move on and never look back. And Redick, like many in the modern NBA, is a connoisseur!"

THEY LOVE THEIR FRENCH WINES

And from a distance and here is what JJ Reddick says it is about an escape!

So, Redick says, being able to open a bottle at the end of the day and share a glass at a distance with fellow players brings something beyond normalcy and comfort.

"It provides an escape," Redick says.

NO MORE NIGHT CLUBS AND LATE HOURS - ALL CLASS NOW

"You see some teams sitting at separate tables, [and] they're drinking wine or they're discussing things over wine," McCollum says. "I think it's become more common practice, especially associated with dinner -- a way to catch up, a way to reflect and relax after a long day of working out and obviously being restricted to the bubble."

Gone are the days of being seen as "soft" for drinking wine.

Who gets the credit? We will discuss and hyperlink up next!

WE WILL HAVE TO SEND THEM A FEW BOTTLES OF THE BELOW!